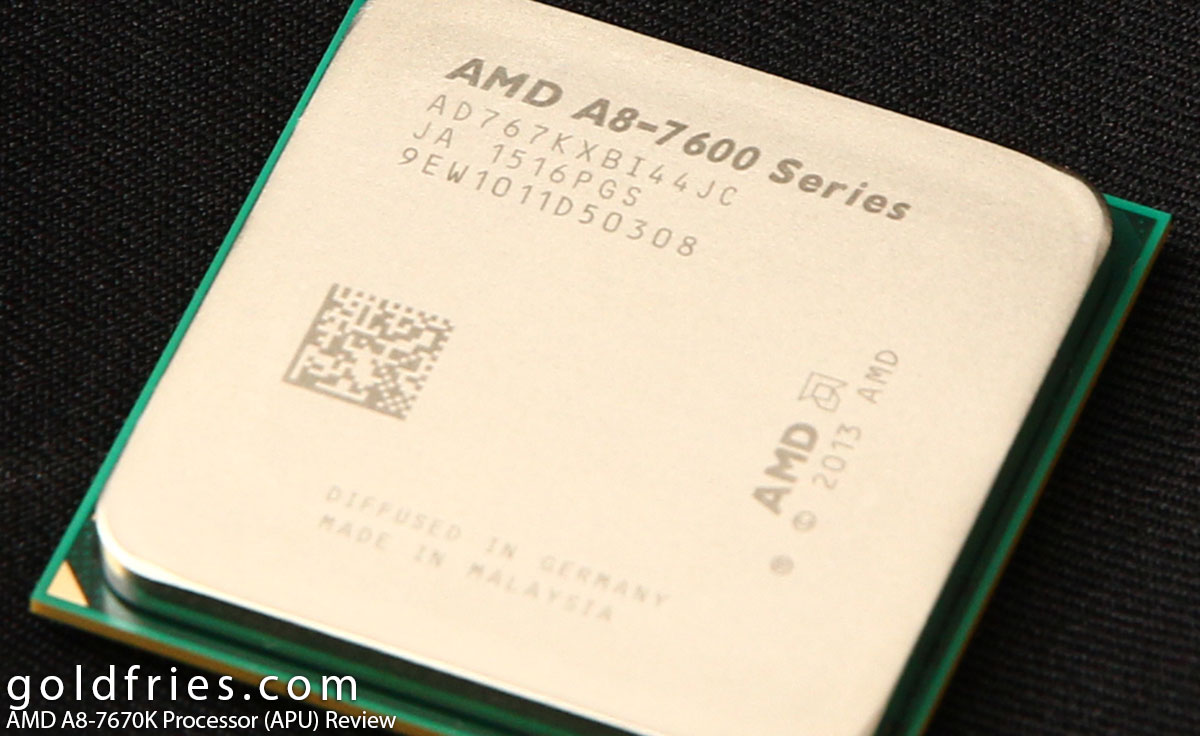 Here’s the CPU-Z and GPU-Z capture of the unit. Unlike the A10-7700K that’s on Kaveri architecture, the A8-7670K is on Godavari the improved architecture. 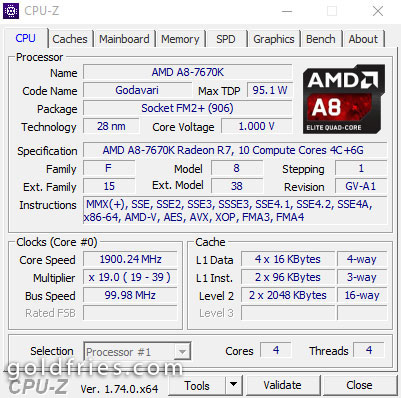 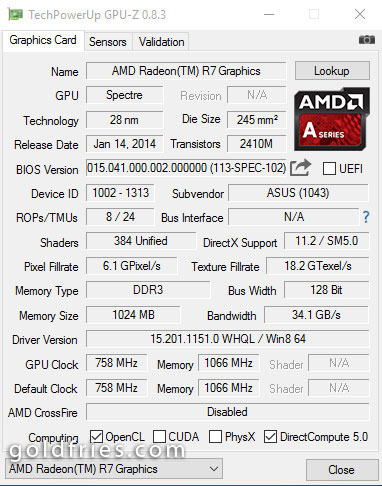 The A8-7670K retails at USD 109, a very good price for a processor with this performance, however there are 2 major problems plaguing the APU in Malaysia. Converting it directly based on exchange rate woudl show that the processor should retail at RM 450 which I think is awesome should it be so.

That’s all great until you realize that the local pricing isn’t that easy to estimate, so I reckon it’ll be priced more closely to the A10-7700K of which I think the A8-7670K is a worthy successor to provide better value at that price point.